fighting MRSA for the holidays…

Fish tank dancing to sexy and i know it.

A 26-year-old woman with a turbulent past took an unconventional route to finding peace and happiness over the holidays this year.
According to Stockton, CA’s Channel 10 News, William Jessup University student Jackie Turner has f…
Read more about:
Woman from abusive past seeks to ‘rent’ family on Craigslist for the holidays

Today is one of those days.. I need a hug.. my daughter hasn’t been silent since she woke and i don’t mind noise but this is stalking and harassment. She woke me up and said “Hey mommy” over 50 times in 2 hrs.. my big butt knocked her down twice because she’s so far up it.  i try hard to be “whole” and not allow my health to take over anymore, been working out for a month, but i am still only beginning.  i am running on E and feel as though my daughter is high maintinence.

British police are examining whether Guardian newspaper staff should be investigated for terrorism offenses over their handling of data leaked by Edward Snowden, Britain’s senior counter-terrorism officer said on Tuesday.

The disclosure came after Guardian editor Alan Rusbridger, summoned to give evidence at a parliamentary inquiry, was accused by lawmakers of helping terrorists by making top secret information public and sharing it with other news organizations.

The Guardian was among several newspapers which published leaks from U.S. spy agency contractor Snowden about mass surveillance by the National Security Agency (NSA) and Britain’s eavesdropping agency GCHQ.

Assistant Commissioner Cressida Dick, who heads London’s Specialist Operations unit, told lawmakers the police were looking to see whether any offenses had been committed, following the brief detention in August of a man carrying data on behalf of a Guardian journalist. 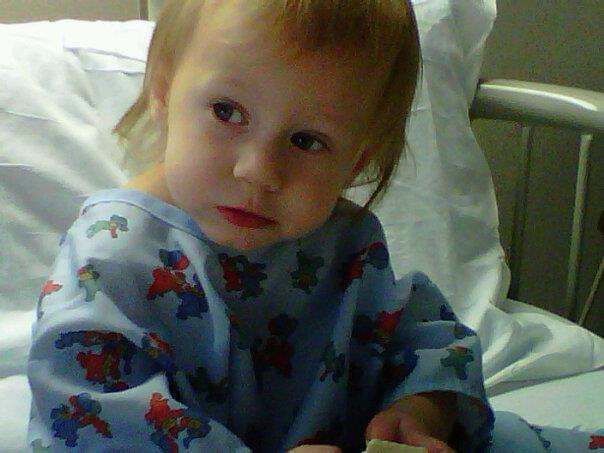 serena getting ready for surgery.